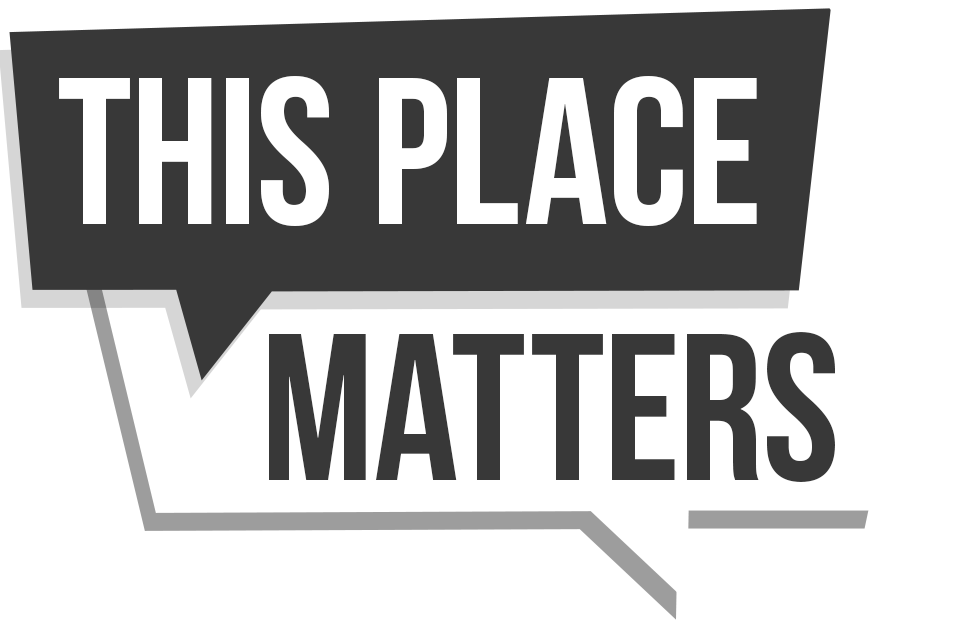 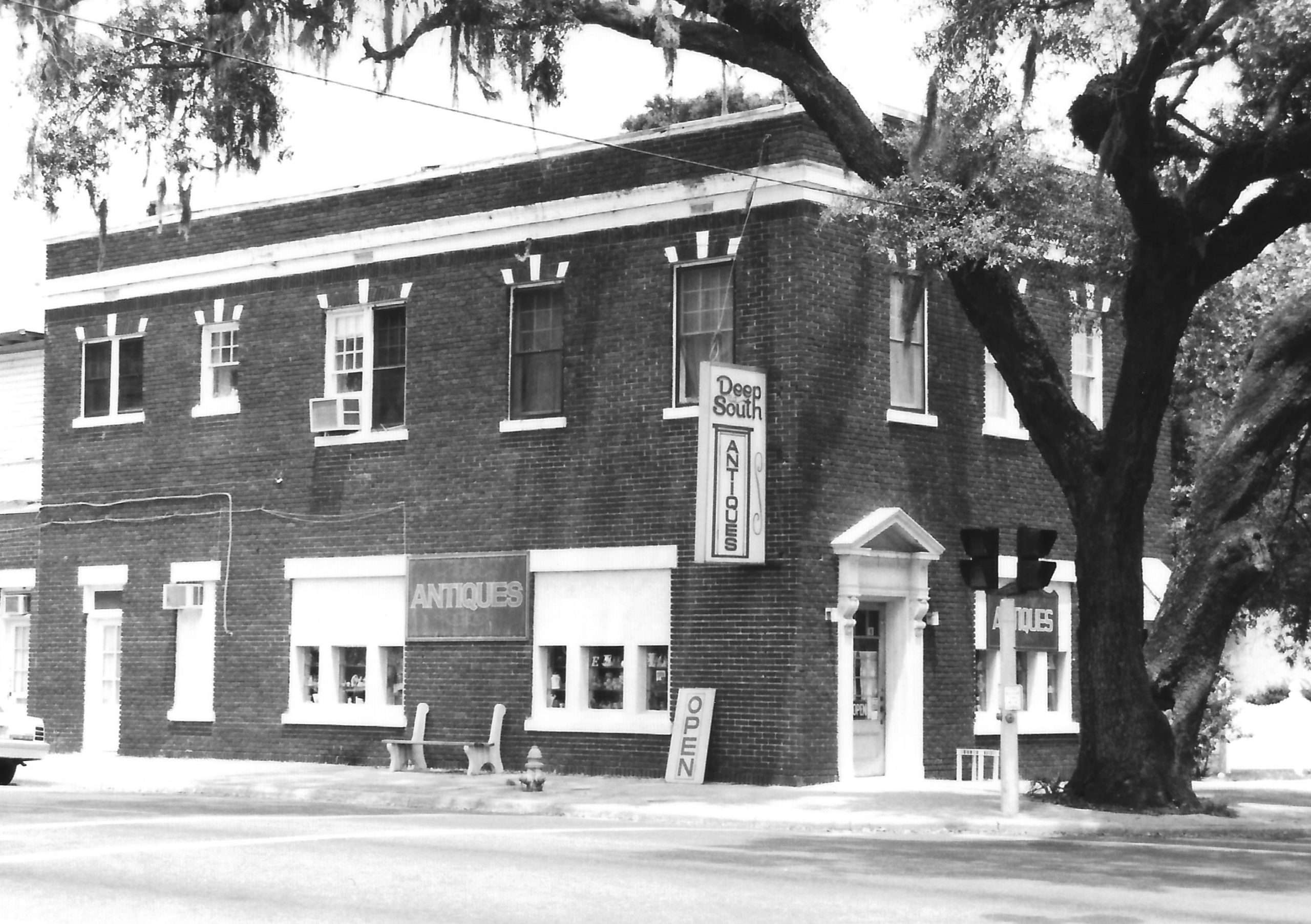 The People's Bank is among the most significant of Crescent City's historic commercial buildings. It was constructed in 1922 after the bank was organized by A.B. Harbison and W.A. Warner. The original bank offices were kept in a two-story wood frame building located next door at 334 Central Avenue while this impressive two-story masonry building was completed. It was Crescent City's second bank. The first was the Bank of Crescent City, which was established in 1909. When the building was completed, the bank was housed in the ground floor while the upper story was rented out to various businesses, including the Deacon Insurance Agency and the Crescent City Telephone Company. A Western Union office was located in the rear of the building. The bank was forced to close as a result of the Great Depression in the early 1930s. It was later reorganized and was among the first banks in Florida to open after the national banking of 1933. The bank continued to operate out of the building until a larger and more modem facility was constructed across the street in 1952. The building is significant for its association with the commercial development of Crescent City during the Florida Land Boom of the 1920s and is eligible for listing in the National Register of Historic Places.